The July update to ArcGIS API for JavaScript (version 4.12) is now available and ready for you to try out. This release both enhances 4.11 capabilities such as adding a time slider for temporal-based rendering, and introduces brand new features like realistic water rendering in 3D scenes. 4.12 also introduces a significant performance increase throughout various aspects of the API, having a positive impact on the user experience. This blog highlights some of the enhancements in the release. Check out the release notes for more information.

Optimizations in the 4.12 release result in overall faster loading of the map. Some of the specific improvements are:

Performance will continue to increase in upcoming releases, both in the area of initial load time as well as rendering.

Time for a widget, the TimeSlider

At 4.11 we introduced time to client-side and server-side queries.  Those same temporal queries could be used in FeatureLayerView filters and effects.  Filters provide an efficient way to display a subset of client-side graphics whereas effects allow visual effects to be applied to both included and excluded features. For example, earthquakes within a user defined extent could be colored bright orange, whereas earthquakes outside that extent would appear as semi-transparent gray dots. Because filtering and effects (whether temporal or not) are performed client-side, they are extremely fast even for large datasets.

At 4.12 we added time support directly to the MapView or and SceneViews. Any time-aware layer within the view will automatically honor the view’s time by only showing content that falls within that time extent.  To easily manipulate the View time we added the TimeSlider widget.  This easy to use and configure widget will update the view’s time whenever there is user interaction.

Developers can optionally use the TimeSlider as a source of TimeExtents to be applied directly to FeatureLayerView effects and filters.

We added a large collection of more than 100 new vector out of the box symbols (referred to as WebStyleSymbols which are being released in beta) that can be dynamically styled the way you want in 2D MapViews. You can use these symbols in layers to simply indicate location or in data-driven visualizations using size, color, and opacity visual variables. Vector markers provide a nice, crisp display; even as the symbol size grows, quality is not degraded.

Animated water visualizations such as water ripples and sunlight reflections create a realistic feel in a 3D scene. The new WaterSymbol3DLayer has some fun options such as waveStrength which determines the magnitude of the waves and waveDirection which indicates the direction in which the waves travel. You can model a deep blue lake like Lake Tahoe or a turquoise lake like Lake Breinz by setting the dominant color of the water.

The new square profile allows you to visualize 3D lines with square, strips and walls styles. As with other symbols this new profile also supports attribute driven size or color using VisualVariables. Combine the path profiles with the new configuration options for cap, join and profileRotation to enhance the visualization style for line features such as streets or geographical boundaries.

The BuildingSceneLayer allows you to render detailed 3D building models. With this release we added support for filters, so that you can create applications that isolate floors, highlight building materials or visualize construction phases.

Like in 2D MapViews, you can now perform client-side queries with scene layers and feature layers in 3D SceneViews. This enables you to build apps that allow users to interactively select features and display statistics using spatial- and attribute-based expressions.

With this release, the API reached parity with the 3.x API’s Smart Mapping capabilities and grew them even further with new functionality. For example, you can choose to have the outline width of polygon symbols dynamically update based on view scale. You can also take advantage of a new convenience method for determining the suggested minSize and maxSize of a scale-dependent size visual variable.

As part of this release, we built new slider widgets from the ground up to enable a rich user experience for exploring data with color, size, or opacity. These sliders incorporate the Histogram widget to help you better understand your data. You can use the slider base class on its own within your apps or extend it to create a custom widget.

Modernization of the API

As both the API and web browsers evolve, we are able to grow the API’s use of native capabilities available in web browsers in place of other libraries. This allows us to reduce the size of the API which improves load performance, among other benefits. Some of our modernization efforts include:

To learn more about this release, check out the 4.12 release notes, and play around with samples that showcase new features. We also added a new app in the Showcase that uses dot density to visualize population by race in the U.S. based on current population estimates.

Version 3.29 was also released with a handful of minor updates and bug fixes; learn more in the 3.29 release notes.

If you are attending the 2019 Esri User Conference next week, come find us at the Developer showcase in the Expo and say hello! You can also use the Top 10 List for Web Developers blog to help navigate the event and plan your week.

For a relaxing 3 minutes of 4.12 demos with music, watch this video 🙂

I spend a ton of time outdoors and when not on a mountain somewhere I'm a Sr. Product Engineer for the ArcGIS API for JavaScript. I work on 3rd party JavaScript frameworks, mobile, and other cool mapping-related goodies. 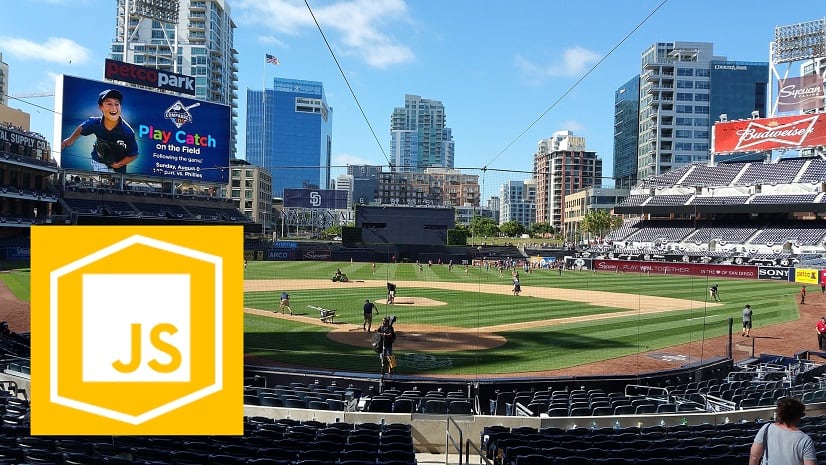 This is a brief UC 2019 guide that covers key technical sessions and other developer-focused events that might be of interest to web developers. 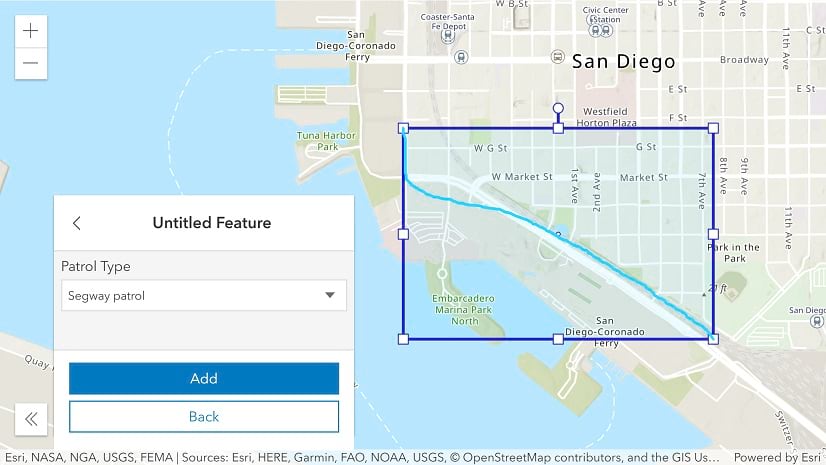 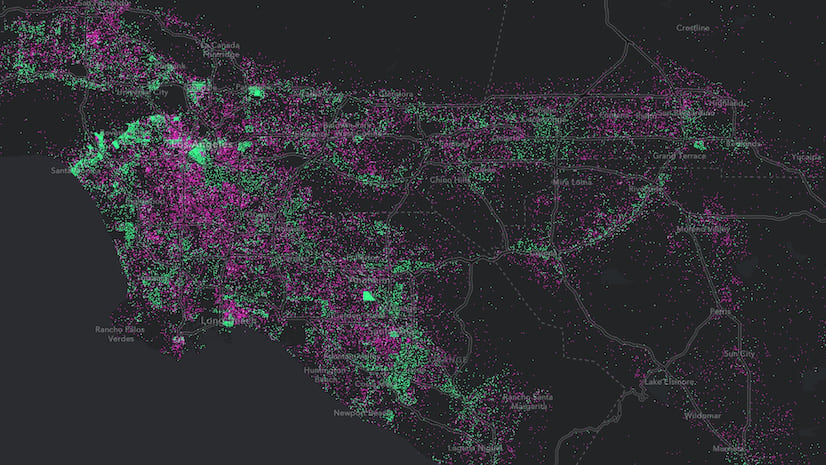 Learn how to use dot density to visualize how population changes from nighttime to daytime.