What’s new in the September 2022 update

Capturing data with ArcGIS QuickCapture boils down to pushing a big fat button. Button pressed, field observation added to the map! If configured appropriately with device variables, you can also have additional attributes automatically calculated: direction and speed of travel, time-of-capture, horizontal accuracy and many others. That is the basic idea and the most common pattern of use for the app: push a QuickCapture button and the app does the rest.

Say you are using QuickCapture to do a quick inventory of fire hydrants in the city. Without button user inputs, you can easily collect the location, the type and take a photo. Configuring button user inputs you can also report, for example, its condition, model and a brief note.  Many thanks to Andy Wells and all supporters of his ArcGIS Idea.

Button user inputs for lines and polygons: Before or after?

As Arnaud puts it in this ArcGIS Idea, this is a simple but essential enhancement. By default, QuickCapture shows button user input dialogs after a feature is collected. For example, if you are documenting a manhole, the button user input dialog appears after you tap the manhole button. That is all fine, except when collecting a line, or multiple lines at once. Waiting until the line is finished before you can populate its attributes can be problematic. With this update you can now present the user input dialog when the line starts, or when it finishes.  If configuring multiple button user inputs, you can choose some to be shown a the start, and others at the end!

Watch this video to learn how to configure your line button user inputs.

This release incorporates support for the GNS3 series from Esri Bronze Partner Juniper Systems. The GNS3S and GNS3M high accuracy GNSS receivers connect to ArcGIS QuickCapture via bluetooth. Once connected, not only you benefit from higher accuracy location data, but also from additional metadata describing the quality of data you are collecting.   Like other compatible GNSS receivers, support is provided for iOS, Android and Windows devices.

Use device variables to automatically populate GIS attributes. Speed, horizontal accuracy, device model or data collection time are some common ones. QuickCapture supports more than 50! Check the complete list here.  Now you have one more: SessionId.

The new SessionId variable is useful if you are taking advantage of Location Sharing. When location sharing is activated, the user’s track is identified with a unique session_id. Map the SessionId device variable to a GIS attribute of the features you are collecting to associate tracks and observations.

Here is an example: Say you are configuring QuickCapture to combat poaching in an African National Park.  You set your project to require location sharing.  By having the session_id be stored with every observation, you can later in the office tell which observations are linked to which track.

Ismael Chivite joined Esri in 2002. A geographer by training, he loves helping people leverage GIS to improve the way they work. As a Senior Product Manager, Ismael is always looking for ideas to create new and improve existing Esri products. Outside working hours: Legos, rock climbing, Romanesque architecture and jamon iberico. On occasion, he enjoys jamon during working hours too. 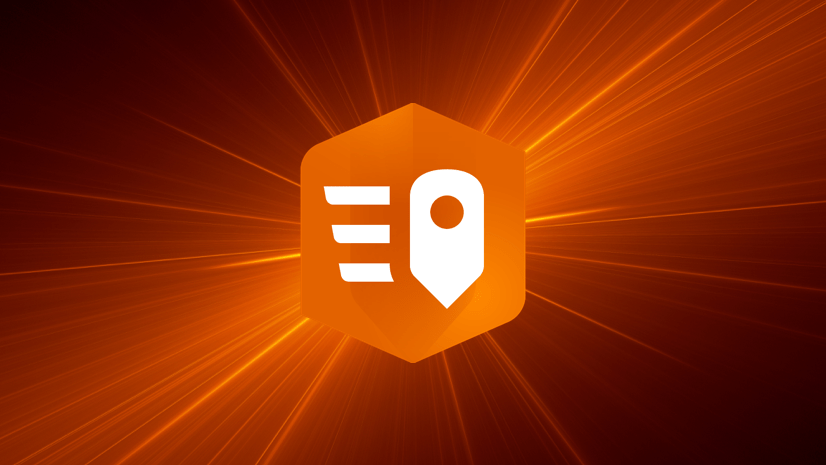 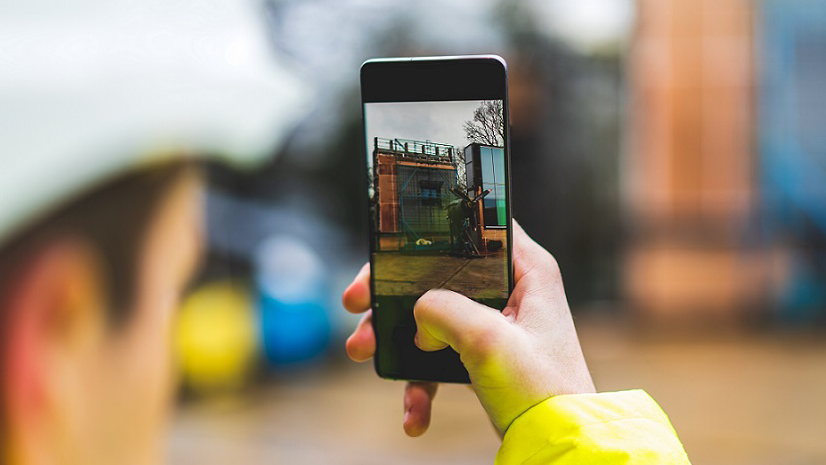 Collect field observations with a single tap on your mobile device. Read on to learn what's new in ArcGIS QuickCapture (March 2022) 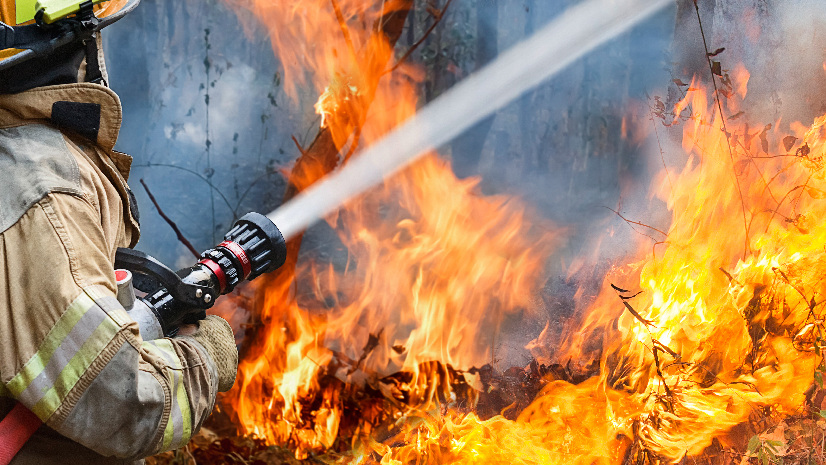 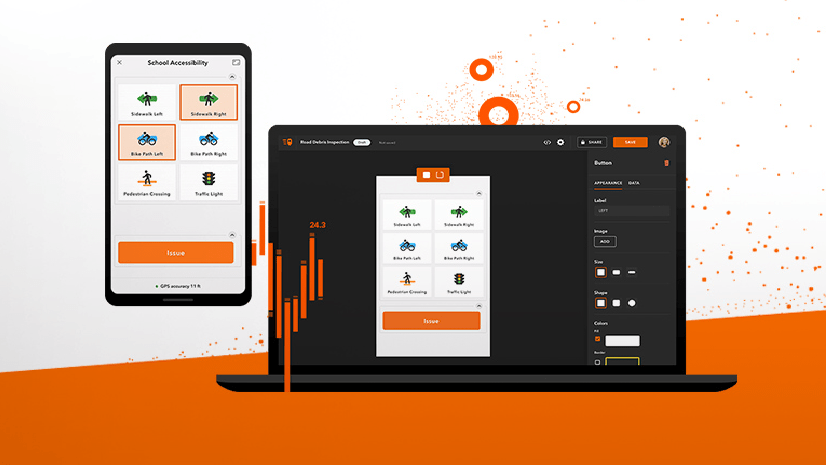 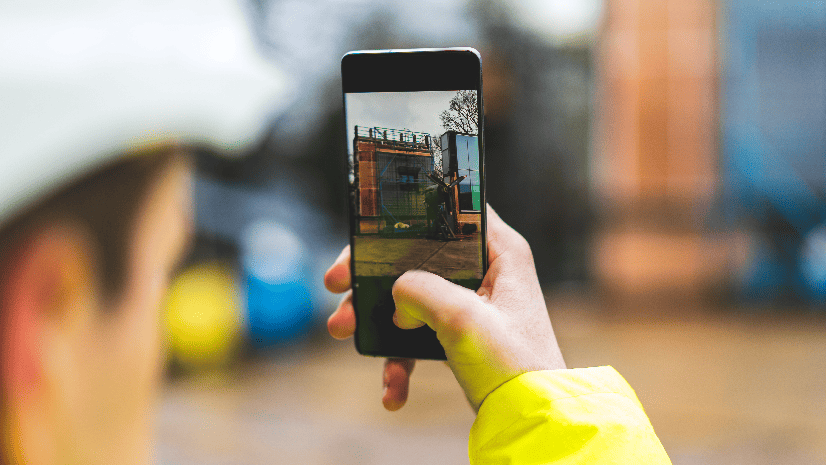 One more update to ArcGIS QuickCapture! Enhanced offline mapping and support for oriented imagery are the big highlights, but there is more! 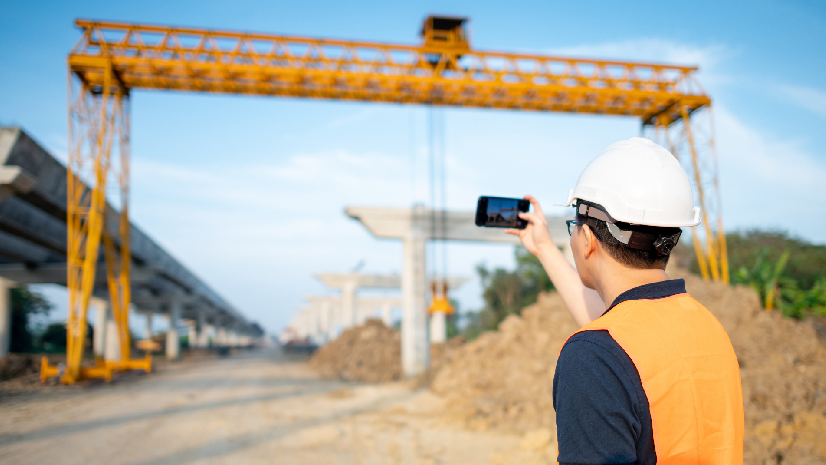