Dealing with extreme values in kriging

One of the most common problems we have when attempting to interpolate data using kriging is the presence of outliers in the data.  An outlier is a data value that is either very large or very small compared to the rest of the data.  Outliers often result from malfunctions in the monitoring equipment or typos during data entry, such as accidentally removing a decimal.  These erroneous data points should be manually corrected or removed before attempting to interpolate.  However, not all outliers are the result of machine or human error.  Some outliers are valid values, and this blog will demonstrate how to deal with this kind of outlier.

Description of the data While the large concentrations appear to be outliers, other heavy metals were also found in high concentrations at these locations, so they are unlikely to be from machine or human error.  To create an accurate prediction map for molybdenum concentrations, the measurements at these two locations cannot simply be deleted or ignored.

The problem with outliers

It is very difficult to build a valid kriging model when some values are several times larger than all other values, and this is where many people typically get stuck.  They try to find a semivariogram to fit all their data, but the outliers exert so much influence on the estimated semivariogram that no combination of semivariogram parameters seems to fit the data.  For example, with this molybdenum data, the Geostatistical Wizard suggests using the semivariogram pictured below.  Notice that the semivariogram (dark blue curve) is nearly flat, and the empirical semivariances (blue crosses) go up and down erratically.  This indicates that the semivariogram is not acceptable for any serious analysis. This semivariogram does not fit the data.

Almost always, the same dataset is used for both modeling and prediction, but the trick for dealing with outliers is that they do not have to be the same. When you’re confronted with a dataset that has outliers that you cannot ignore (as with these molybdenum concentrations), a common approach is to explicitly remove the outliers for the modeling, then use the whole dataset (outliers included) in the prediction.  This workflow is effective because the modeling is not corrupted by the outliers, but the prediction surface still accounts for the extreme values. The graphic below shows the percent difference between these two surfaces.  In order to calculate the percent difference, both geostatistical layers must be converted to raster in order to perform the required map algebra.  Notice that the predictions are identical in all areas except around the two outliers.  This shows that the predictions in areas far from the outliers were not influenced by the extreme values, and it also shows that including the outliers elicits significantly higher predictions near the areas with the large molybdenum concentrations.  This is exactly what we were hoping to see, and it provides us with confidence that our predictions accurately represent molybdenum concentrations in Austrian mosses. This post was contributed by Eric Krause, a product engineer on the analysis and geoprocessing team.

Eric Krause is a Product Engineer on the Geostatistical Analyst extension. He has worked at Esri since 2010 and specializes in geostatistical interpolation, spatial statistics, and general spatial analysis. 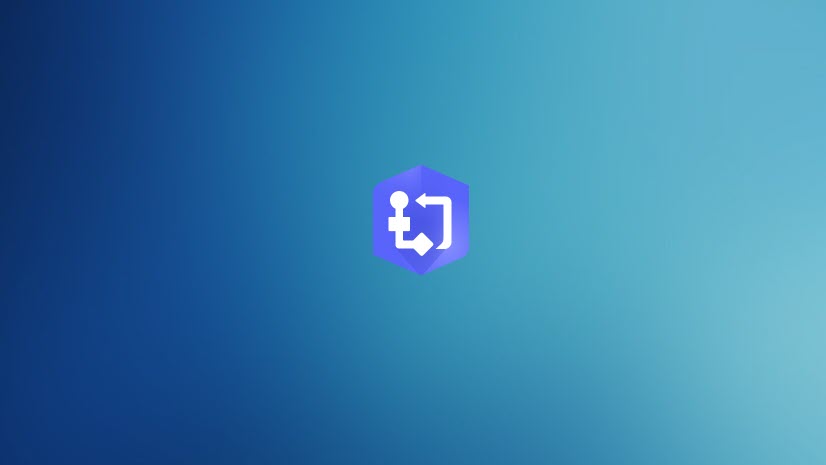