Creating an earlier version of a file or personal geodatabase

When moving to a new release of ArcGIS, it’s common for an organization to migrate some of their users to the new release, while leaving others at the current release. One example of where this is necessary is in a distributed environment, it’s not always possible for the users who are off-site to upgrade to the latest release of ArcGIS at the same time as the central office.

This has always posed a problem when it came time to share data between users at different releases of ArcGIS.  When the geodatabase is upgraded to the latest release, as with ArcGIS 10, it’s not always possible for previous releases of ArcGIS to connect to and use those geodatabases. We’ve made a few changes at the 10 release which we think will help users in this scenario.

Being able to create an older release geodatabase from an ArcGIS 10 client allows you to more easily share data with people or agencies who are using older releases of ArcGIS. You can copy the data from a geodatabase in a current release and paste it into a geodatabase you create to be from a previous release. And, since ArcGIS 10 can access and edit these geodatabases, you can continue to use them without upgrading. You can also easily integrate these tools into Models and Python Scripts that will allow you to automate data extraction. 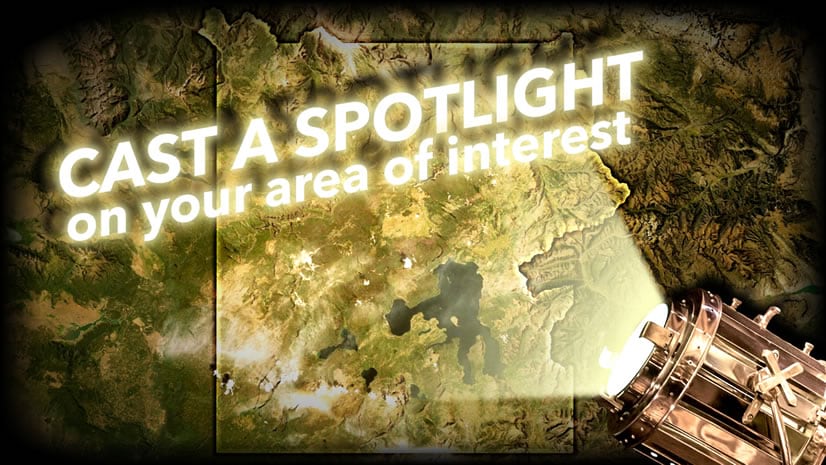