Dashboards are often used to monitor situations or events and use the real-time information provided to make decisions. The time component of an event can sometimes be a defining factor of what decisions are made. A timestamp is useful for showing when something occurred – but when it comes to showing elapsed time, it’s not the easiest or quickest solution. If you have a line item in a list displaying the time an incident came in, you’re getting only one half of the information you need. Showing elapsed time is useful for communicating things like:

Using an Arcade expression, we can answer these questions by calculating time spans and display them on a list element or indicator element. Let’s look at an example dashboard with this technique being used.

This dashboard is being used to monitor emergency calls as they come in and their status (active and cleared). The list on the left shows open incidents and the time that has elapsed since they were opened while the list on the right shows cleared incidents and how long each one took to clear (the response time).

This elapsed time information is not a field in the dataset but rather a calculation in an Arcade expression with a little bit of formatting. Here’s how it was done.

The following expression calculates how many seconds the incident has been opened.

In the expression, we’re taking the field that has the date and time the incident was opened (dateOpened) and doing a date difference calculation between when it was opened and the current time (Now()) to get the difference in seconds.

Tip: Since this expression for elapsed time takes in the current time (Now()), it’s a good idea to enable a script refresh to update the expression at the set interval, independent of the layer’s refresh interval.

The next expression calculates how many seconds passed between when the incident was opened to when it was cleared.

Now that we have the time spans calculated we want to format them to be easier to read – 32688 seconds is not really a useful measure. We can format the seconds to read either using common short hands (1d, 1h, 1m, 1s), in a clock format (hh:mm:ss), or any other way you can think of.

The following function can be added to the Arcade expressions above to format your time span (remember to put your function before the rest of your expression).

In the function, we’re declaring a few things. The first, if no type is specified, default to type 1 (short-hand). Second, we’re saying that if numSeconds is a negative number, turn it positive. Lastly, we are specifying the two formats (type 1 and type 2), so that we can choose the format when we call the function.

After you’ve added the function, you can call it using the elapsed time we calculated before (secondsOpen or secondsToRespond) along with the formatting type and assign the result to a new variable.

We can now take this attribute and reference it in the Line Item Template below for each list using the syntax {expression/timeFormatted}.

Using Arcade expressions, we were able to calculate two different time spans, how long ago an incident occurred and how long it took to respond. We were also able to format these time spans to make the information easier to understand. Seeing the elapsed time of events at a glance can help make more informed decisions – especially for events that are time sensitive. In emergency management, conveying information efficiently is crucial because every second counts.

Dave is a product engineer and UX designer on the ArcGIS Dashboards team. He enjoys geeking out on data visualization, advancing real-time GIS, and sketching new dashboard features on whiteboards.

Noora is a product writer with a background in Geography and GIS. Working from Ottawa, Canada, she focuses on writing documentation and creating resources for users. In her free time, she's often baking, exploring the outdoors, and spending time with her dog. 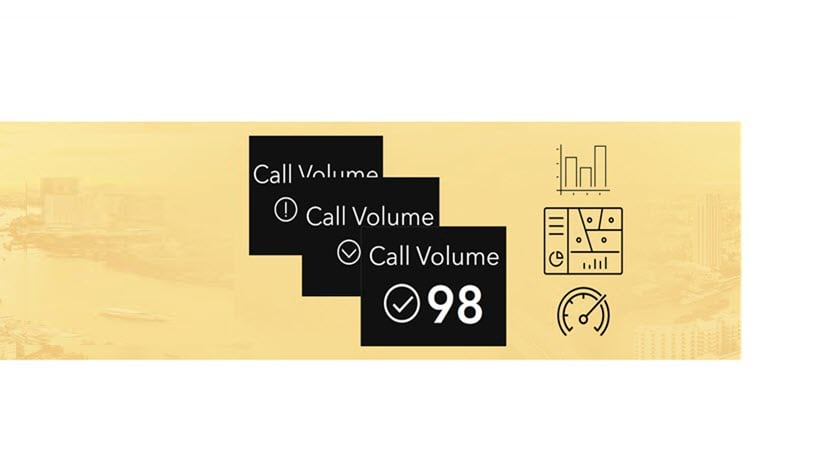 Use conditional icons to communicate status on your dashboards using Arcade expressions in ArcGIS Dashboards. 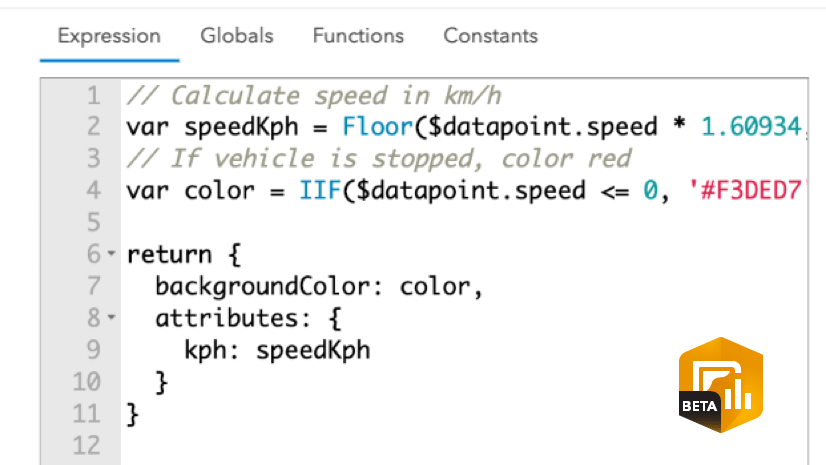 Getting started with advanced formatting using Arcade in Dashboards 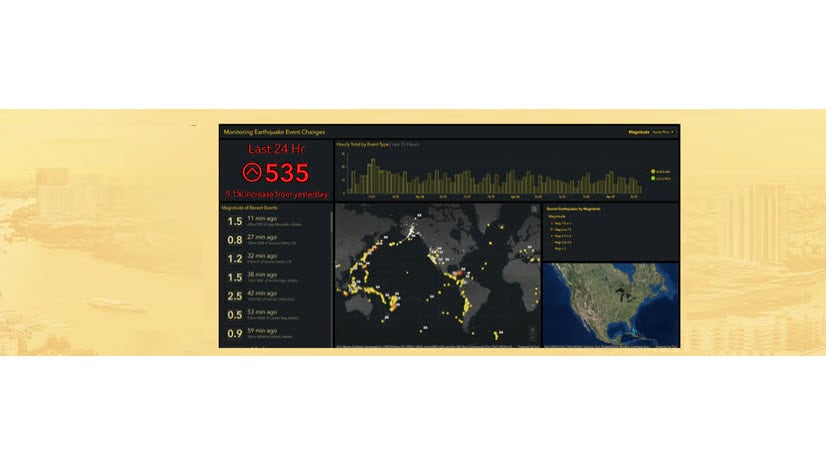 Use conditional formatting to provide context to your dashboard indicators using Arcade in ArcGIS Dashboards.