What are hosted feature layer views?

Hosted feature layer views allow you to take a hosted layer, create a view from it, and define the data shown in the view. You can define a view by selecting certain fields, features and/or an area of interest that covers a geographic area. Data not included in the view definition is inaccessible to users accessing the view layer.

Views are fantastic for many reasons, one being workflows involving hiding confidential or secure information. They are also a great way to show a subset of your data so that your end user only sees the data relevant to them.

View layers keep a link to the parent layer, so as data is updated, it is updated in both the parent and view. As an example of using views in collaboration, you could create a view from a layer that contains information on all 311 calls in your city. You could define your view to only show 311 calls relating to the police department. Taking that view, you could share it as a copy with other collaboration participants without revealing the rest of the 311 calls. Any updates to the parent 311 layer will then be reflected in the view, so the view maintains a tie to the parent data.

When you are ready to share a hosted feature layer view, make sure:

Note, some fields cannot be hidden using a field definition. For example, you cannot uncheck system fields that the portal requires such as the feature ID. Also, you cannot hide editor tracking fields.  Additionally, views created as a result of an analytical join cannot be shared to a collaboration as a copy.  Enabling sync on such views is not supported.

Let’s look at editing workflows when sharing views as copies through collaboration. In these examples, we’ll have a parent layer and two view layers created off of the parent. In this collaboration, there are two collaboration participants (City Enterprise and Police Enterprise). We want to share a layer containing 311 incidents from City Enterprise to Police Enterprise, but we want to refine the layer to show only 311 incidents relating to our police force, since that is the data most relevant to them. These are the three layers we are working with:

In this workflow, the 311 Calls layer is continuously updated in the City’s environment. We want those changes to be reflected both in the City’s view layer and the Police view layer.

How to share hosted feature layer views as copies

We have added several FAQs to our documentation to help you with sharing hosted feature layer views.

Be sure to take a look at some of the other new capabilities we have added to collaboration in ArcGIS Enterprise 10.7! 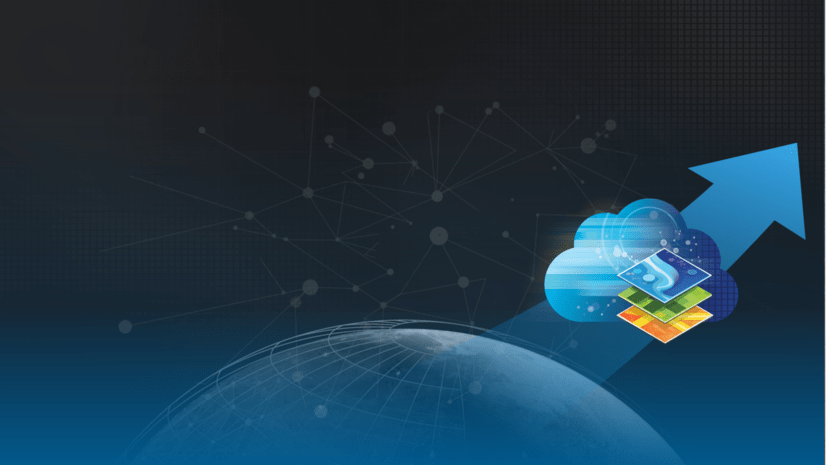 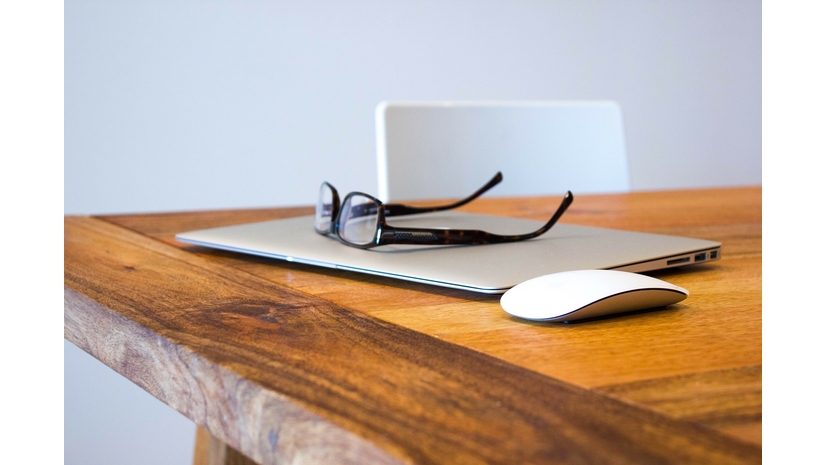 Administering Your Collaboration - Tips and Tricks

Tips and tricks on administering a collaboration. 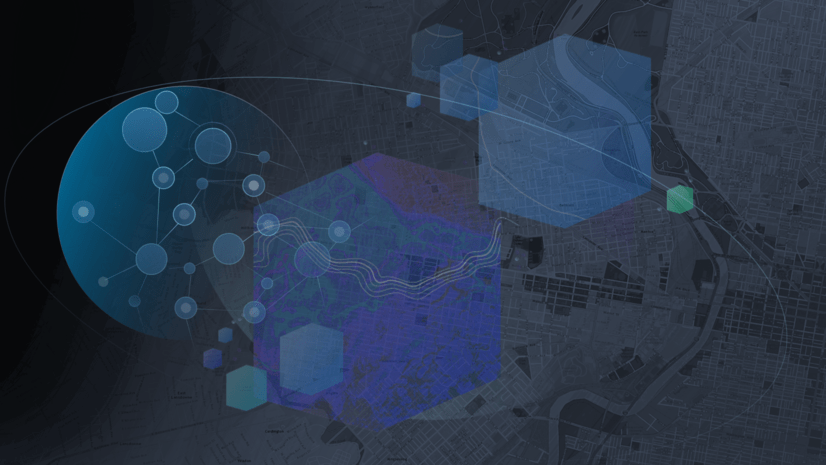 10.7 brings in new possibilities for collaboration, enabling you to share additional data types and control your syncs with more granularity.